Football has long been seen as one of the nation’s favourite sports, watched and played by millions of people across the country. But the Football Foundation is hoping to see even more growth in the

Football has long been seen as one of the nation’s favourite sports, watched and played by millions of people across the country. But the Football Foundation is hoping to see even more growth in the sport through its Grow the Game Scheme.

In 2018 the scheme is hoping to drive the expansion of teams for females from under 7s up and for those with disabilities.

Organisations who wish to apply must be planning to set up a minimum of one football team in the coming two years and meet certain criteria such as having a signed constitution, appropriate financial records and adequate evidence of safeguarding for participants such as children. While clubs are expected to stump up some of the startup costs themselves, no evidence of partnership funding is required as part of the application process.

The grants will cover a number of the costs associated with setting up a team, including training materials such as soccer training videos. If you already run a football team and are looking for this type of training material https://www.sportplan.net/drills/Soccer/drills.jsp can help. 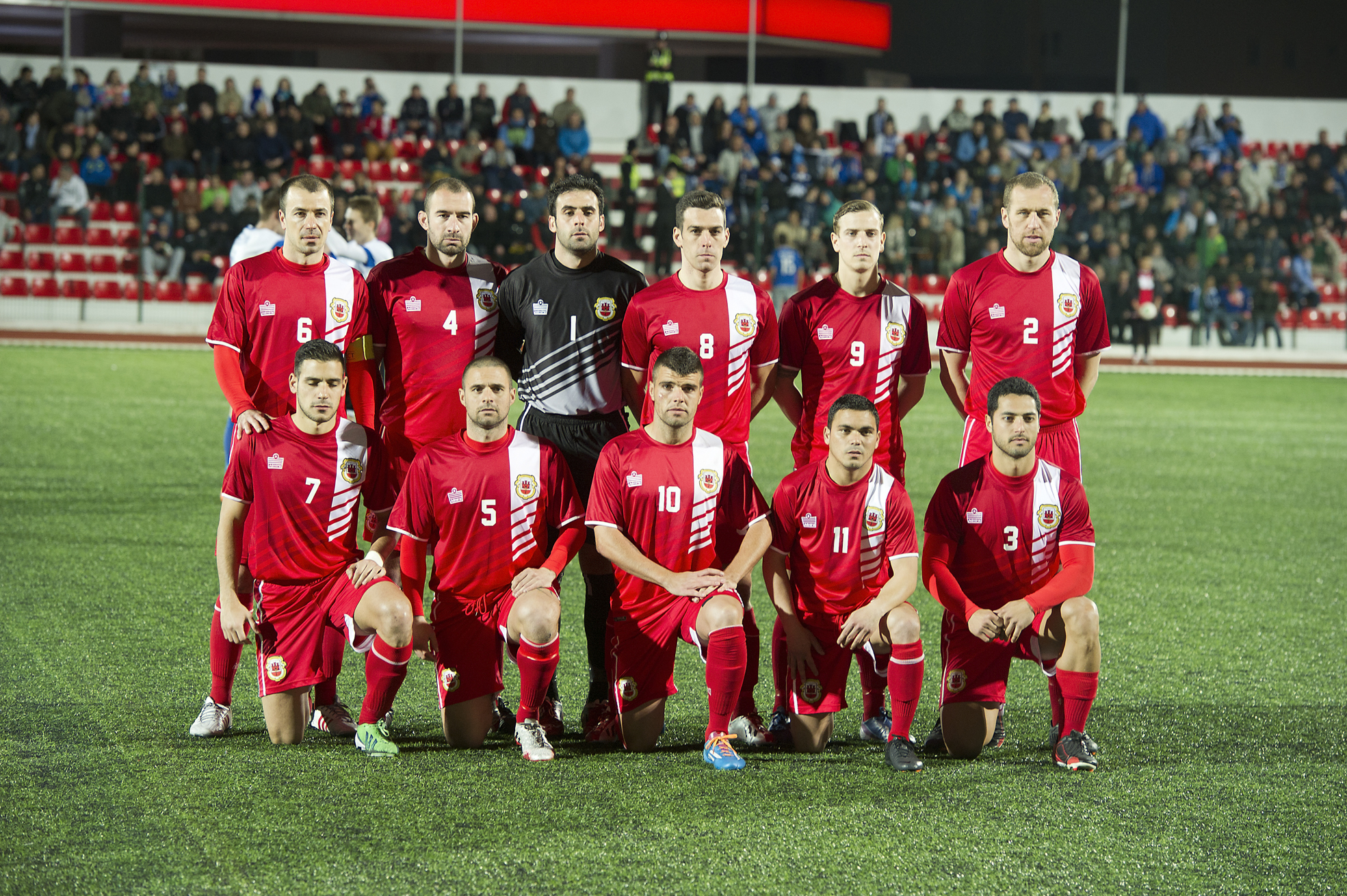 There are some high profile celebrities backing the scheme too, according to the FA, Gareth Southgate believes that the programme is crucial to the success of grassroots football.

Danielle Carter, Arsenal and England striker, also believes that the scheme is a great way to create more girl’s teams and encourage them to enjoy and play football.

In 2017 the Grow the Game Scheme supported more than ten thousand female and nearly nineteen thousand male players. It helped participants to achieve over seven thousand coaching qualifications and saw the creation of over two thousand new teams across the UK.

So, whether you’re an existing football club, community group, sports association, parish council or local authority looking to set up, or add to your existing teams, these grants could prove vital in your longer-term success.

If you wish to apply for a grant you should visit the Football Foundation website and applications close on the 29th March.

This year’s scheme also sees a retention element added. Retain the Game, focuses on supporting existing under-17s and upwards, men’s teams, to retain and nurture talent and this part of the scheme will be open for applications from April.